Born in Osaka, Japan, Mayumi Takano studied at the ESMOD Paris as a young woman, the world’s first and oldest fashion design school founded in 1841. For over a decade she worked as a Concept Director for Yuki Torii, one of the most notable Japanese designers in the French capital, who paired with the Japanese design contemporaries of the stature of Kenzo, Issey Miyake and Kansai Miyamoto.

In 1999, Mayumi founded her own brands MYUAI and MAYUMA, specializing in fashion handbags and ladies’ purses, respectively.

In order to expand OEM and ODM businesses in the Japanese market, she founded GiL International Co. Ltd., in June 2012.

In April 2017, Mayumi launched a new private brand, MAISON MAYUMI, to expand her business including in the foreign markets. The LE KOOGEI,  her new top-value fashion flagship line that combines traditional Okinawan art and craftsmanship was officially introduced at the Paris PREMIÈRE CLASSE in September of the same year. 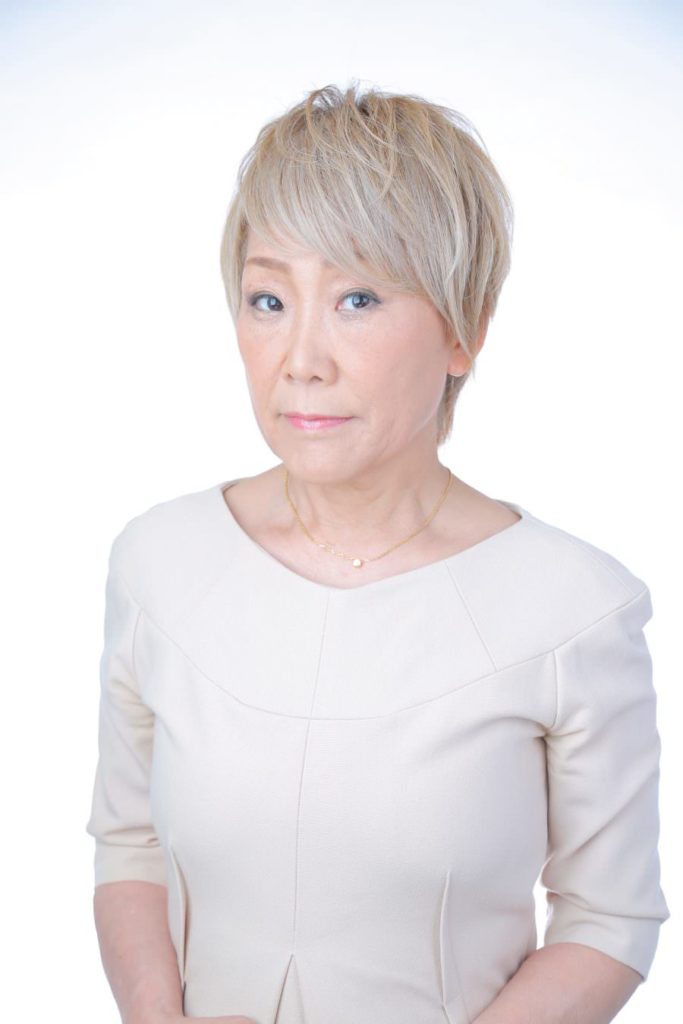